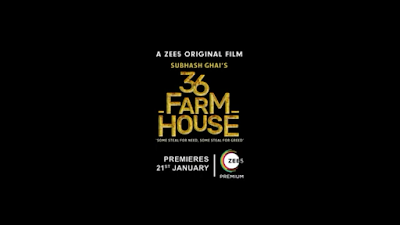 In this ZEE5 original film, a father and son duo enter a farmhouse with ulterior motives. However, they soon learn of a bigger plot brewing within the farmhouse orchestrated by their rich masters. Premieres 21st January 2022!