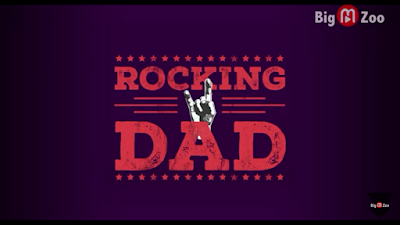 The story is of a father, who gets so engrossed in his fun, and when that boundary of the relationship is broken, he does not even know himself, due to which the sacred relationship of a father and son is broken, Watch Rocking Dad to know…