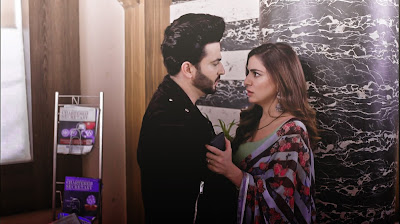 Kundali Bhagya 28th November 2021 Update.
Upcoming Episode of Kundali Bhagya Very Interesting In the upcoming episodes you will see a lot of high voltage drama Kundali Bhagya is going to be a big news for the fans because the character who is playing the character of Karan.
He is going to say goodbye to the show and almost he has said goodbye to the show, he has not made an official announcement but the way the show is going depends on Karan exiting the show.
And what will happen in the upcoming episodes, let us give you complete information and give complete updates.
The thing related to Rishabh, you know that he has exited the show and he will not come back and now let’s talk about Karan and Preeta.
Which you will see very soon after a leap i.e. in the coming episodes you will see that very soon a leap
And the news has come that soon all the actors and actresses are going to leave the show but this is not completely true, the news is that a leap will be brought.
But how it will go after the lip, it has not been decided yet, we will update you soon with more information, hope you will like this information.