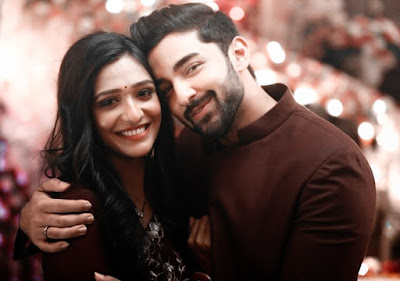 Bhagya Lakshmi 1st October Update: Rishi Angry On Lakshmi.
The upcoming episode of Bhagyalakshmi is going to be very interesting. In the upcoming episodes you will see that one after the other Lakshmi is seen saving Rishi’s life
And at the same time, Lakshmi will take the sage out of jail, after which Malishka will become insecure and she will tell the sage to stay away from Lakshmi.
After which the sage will be a little angry with Lakshmi and he will also try to stay away from it, he will also try to fight with Lakshmi.
After which Lakshmi will not look like this at all and it is a fight, she will gradually go on increasing and everyone will also get upset.
But when the truth of Malishka will come in front of everyone and will also come in front of the sage, then the sage will say that he has to stay with Lakshmi, he does not have to take any divorce and he has started loving Lakshmi.
After knowing this Malishka who is she will get angry and she will also try to kill Laxmi.