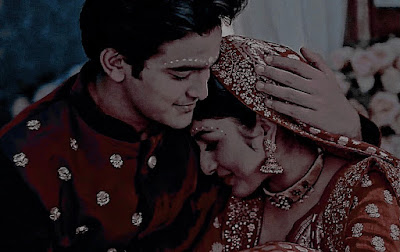 The upcoming episode of Barrister Babu is going to be very interesting. In the upcoming episodes you all will see that who is Bondita, she is going to take a big step, yes friends, in the upcoming episodes you will see that Anirudh will be presented in court
And the same you will see that Subodh Chatterjee is going to file an application against that application which is going to be put in bondage, that is, he is going to file such an application so that this case is not open.
And when the judge asks where are the other lawyers and where is their application, then Chatterjee ji will be seen speaking big things, she is a girl, so she will need to do sixteen singers, so maybe she will be taking time
But Anirudh will not like all these things even a single thing that he is saying about Bondita and Anirudh will be seen standing with words and he will clearly say that Judge Saheb Bondita is not like this.
Surely there must have been some mistake that is why Bondita could not reach here and in the coming episodes you will also see that Bondita is definitely in some trouble due to which she could not reach here.
The same Trilochan kaka will also be very upset and he will be saying that this is the last chance and the judge will also have said that this is the last application, after this there will be no earned acceptance.
So what is Bondita now she is going to take a huge step she will not see any way so she is going to go straight to the male toilet and there will be a male who will stop straight and say you don’t see this is a male toilet
Same you will also see that Bondita will be seen outside raising questions for the wrong thing and she has created a revolutionary atmosphere there and in what time will she be able to reach the judge which judge has given her time. The upcoming episode will be very interesting. Will tell you by commenting.