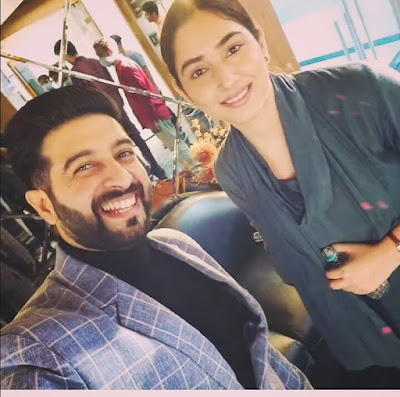 Bade Acche Lagte Hai 2 Update 23 September 2021.
In Bade Acche Lagte Hain season 2 Nandani is going to make a big conspiracy against Priya and we will also see that Ram who is he will be seen taking Priya’s side and will you see let’s give you complete update
Where you saw that Ram’s brother had come to Priya’s house with the paper but Priya neither did that she would not sign in this paper
But Priya’s father creates a big problem where a man from Ram’s office comes, while Priya comes to know that Papa has asked Ram to pay the loan.
After which this thing hurts Priya a lot and Ram also starts feeling that somewhere Priya is also getting married for money only.
Ram and Priya haven’t spoken yet that’s why both of them are misunderstanding each other but you will see in the coming episodes that Priya meets Ram and she tells all the truth to Ram.
After which Ram tells Priya that I did not know all this, so now there is no need for you to sign the paper.
And when Nandini comes to know about this, she gets very tense and feels very insecure.
And then she starts talking to Ram, after which Ram says that don’t take tension, I will be your Ram, I am not going to change, now it will be interesting to see what is going to happen in the upcoming episodes, what do you all think? Do you like this information.