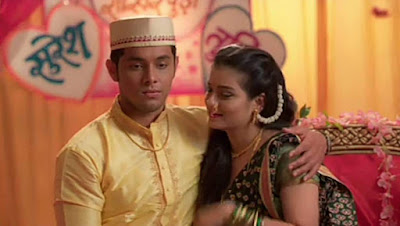 In the upcoming episodes of Nima Denzongpa, you will see that Suresh’s love for Neema has not diminished where Suresh married Tulika.

Here in the new promo launched of Nima Denzongpa, it is shown that Suresh talks lovingly to Nima and says that Nima you and our children are now our responsibility.

And Suresh, expressing his love to Neema, also gives some money to Neema, but the paintbrush sees all this, after which she tells all this to her mother, Suresh has given so much money in Neema’s hand.

Friends, what do you all think will Neema be able to deal with these problems and will she be able to teach a lesson to Suresh’s mother and Tulika or not?