Which countries are at the fore in terms of smartphone usage? 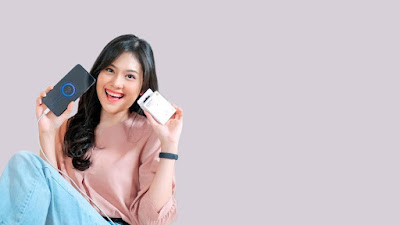 Due to Corona, where everyone’s business has come to a standstill, then the same technology has spread its feet, people are using smartphones to use their every small and big things, now this smartphone is mostly used for entertainment too. The use of smartphones is increasing rapidly in the era of coronavirus pandemic.

Most of the people are at home and doing work-from-home, that is why the use of smartphones has increased, if seen in a report in the world level, smartphone is at the forefront of usage.

Brazil is Indonesia and India

Which country is ahead in using smartphones?

According to the report, the scope of the App Store has increased, according to which people are using this smartphone most of the time and Brazilians are using almost every app.

Apps like Amazon Flipkart have made smartphones as their home shop and Netflix has made entertainment hubs like Amazon and Zomato Swiggy has made restaurants, how did you like this information?