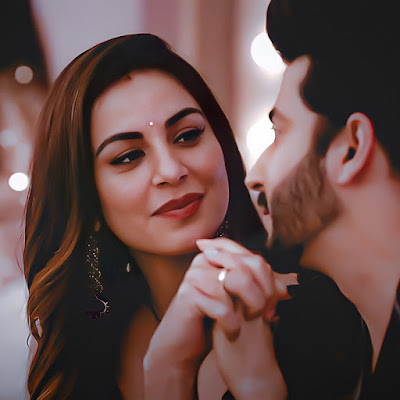 In the upcoming episode of Kundali Bhagya 28 July 2021, you all will get to see that Karan and Preeta are going to Lonavala with their whole family because Sonakshi is getting married there and before going there, Sarla ji is giving Preeta. If she is seen explaining, then let’s know what Sarla ji will explain to Preeta if what will happen while going to Lonavala with Karan and Preeta!
In the upcoming episodes of Kundali Bhagya, you all will get to see that the whole family will be going to Lonavala for the wedding but Sarla ji comes to the Luthra house and she is seen explaining to Preeta that take care of yourself and your child and Preeta understand where they are pointing
Now after going to Lonavala, there will be an agreement between Preeta and Sherlyn in which Preeta accepts everything Sherlyn says but Sherlyn does not listen to Preeta and she will be seen playing a trick there too.
And Sherlyn is going to try once again to kill Preeta’s child and wants to get Preeta’s accident done, as well as on the other hand you all will also see that Preeta will remember Chawla ji that she had asked to be alert.
At the same time, Karan will also be alert because there is a question of his children and wife and a very big truth of Sherlyn is going to come out in front of Karan, which will make the reason completely fond and how Karan will now be able to live with his wife, children and the whole family. Will save you all you will get to see it in the coming episodes..